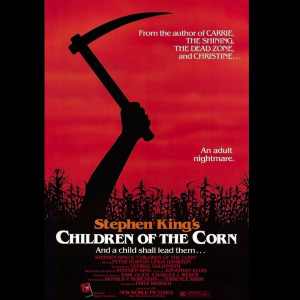 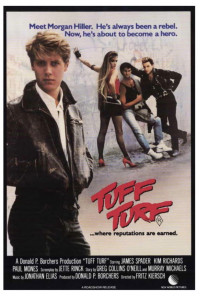 As part of our Season One Finale,  Poxy and Ragan discuss the 1984 Horror classic, CHILDREN OF THE CORN, and 1985's cult classic, TUFF TURF with Director, Fritz Kiersch. Tune in as Fritz tells some of his favorite behind the scenes stories and discusses his directorial debut with Children of The Corn, and the film's impact on his life and career. Poxy and Ragan also take a look back at their first season together on the Ghost of Hollywood and what lies ahead for the show in Season II, which is set to begin airing on KBOO in October of 2021.