Michael Kupperman: All the Answers 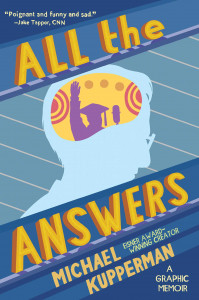 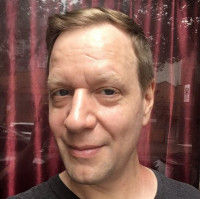 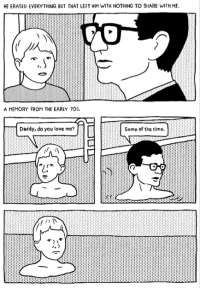 In this episode, we talk with Michael Kupperman, author of the book All the Answers from Simon & Schuster’s Gallery 13. All the Answers is a graphic memoir of Michael’s father, Joel Kupperman, who became famous during World War II as the youngest member of the Quiz Kids radio show, and spent the rest of his life trying to escape that celebrity.

The book was selected by Publisher’s Weekly as one of the Best Summer Books of 2018. And more recently named one of the 2019 finalists for the prestigious Will Eisner Comic Industry Award in the category of Best Reality-Based Work. The book is also a finalist for the 2019 Excellence in Graphic Literature Award in the Adult Non-Fiction category.

In addition to All the Answers, Michael is the author of three books of comics -- Snake'N'Bacon's Cartoon Cabaret, Tales Designed to Thrizzle Volume 1, and Tales Designed to Thrizzle Volume 2, which included the 2013 Eisner Award-winning short story “Moon 1969: The True Story of the 1969 Moon Launch”. He also wrote and illustrated the humor book Mark Twain's Autobiography 1910-2010, and has published comics in the New Yorker, Fortune, The New York Times, Adult Swim, and Vice, as well as DC and Marvel titles.

Conan O’Brian described Michael as “probably one of the greatest comedy brains on the planet.” This is his first serious book. Grant Morrison calls All the Answers "A moving tale of fathers and their sons. A cautionary fable from the primal dawn of the Age of Celebrity. This book is brilliant.”

Update Required To play the media you will need to either update your browser to a recent version or update your Flash plugin.
Download audio file
Topic tags:
Arts/Culture, Elders, Family, Humor, Media, Youth
Genre(s):
Arts and Culture