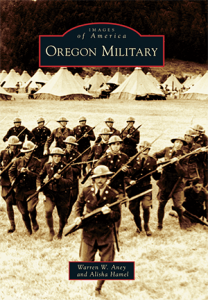 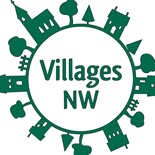 Oregon’s military heritage goes back thousands of years, including native people’s warrior traditions. Most of the cultures in this region were relatively peaceful, even welcoming visiting strangers, such as the Lewis and Clark overland Army expedition in 1805–1806. Then, overwhelming numbers of fur trappers, merchants, settlers, and miners began taking over traditional native grounds.

Also, what happens when you or an aging parent finds it more and more difficult to maintain a home?  Is the only choice moving to a retirement home or placing a burden on family members or others to do the things around the home that cannot be done any longer?

Lyn Trainer, Bonnie Barksdale, and Kathy Fradkin are actively involved in the village movement, a movement that is sweeping the country and is now firmly established as Villages Northwest in the Portland Metro. This village movement that started in Boston enables people to age in their homes.

Update Required To play the media you will need to either update your browser to a recent version or update your Flash plugin.
Download audio file
Topic tags:
Community Building, Elders, History, Housing/Homelessness, Military/Veterans, War/Peace