The Women Who Made New York 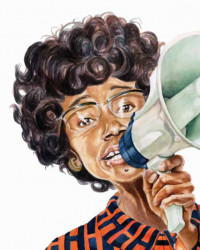 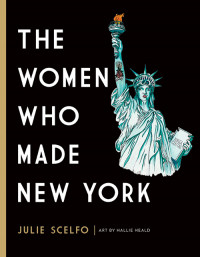 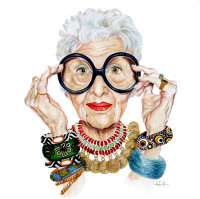 an interview with Julie Scelfo

We are happy to talk with Julie Scelfo, author of The Women Who Made New York.

Women have long been left out of US history, from the local to the national.  Given our cultural biases, we are still apt to think of city-builders as men. The Women Who Made New York seeks to rectify that.

The book brings forth the stories of dozens of women who helped to shape the physical space as well as the culture and politics of New York, for the last 350-plus years.  It's beautifully illustrated by Hallie Heald.

Julie is a frequent contributor to The New York Times, where her stories about how we live routinely appear on the Times’ most e-mailed list. Prior to joining the Times in 2007, Scelfo was a correspondent at Newsweek, where she covered breaking news and wrote about society and human behavior. She covered the events of September 11, 2001, live from lower Manhattan, and then reported extensively on the attack’s environmental and emotional aftermath. Scelfo lives with her family in New York City, She is a member of PEN America, a supporter of Narrative 4, and believes radical empathy is where it’s at.

Hallie Heald is a freelance illustrator and stylist living and working in New York City. She’s worked as an intern for NY designer Nanette Lepore, was an assistant designer and stylist making faux leather handbags, and has been a face painter for fancy birthday parties in Santa Barbara.

Photo credit to Vikram Vetrival, the original can be found at this link