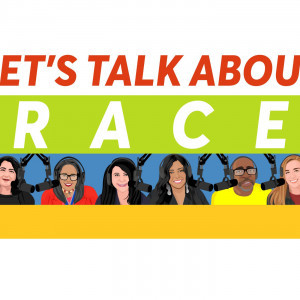 Revolutionary Love and Radical Imagination is the way forward according to Mary Li from Portland, Oregon, as a guest on LTAR: Another Racial Reckoning in America.

And Ed Bird Song, Community College professor and counseling chair from Long Beach, CA said the tragedy of the shooting will bring all communities together.

LTAR also addressed the anti-black feeling in the Asian Communities.

LaNita Duke, award-winning audio and video producer who has written, directed, and produced political news and commentary for Grassroots NW and KBOO Radio for over 45 years.

Dianne Johnson, a journalist from Texas, co-host/musicologist on From The Grassroots, a political news magazine.

Nia Gray, host and blogger of The Faith Report and The Woke Church in Pittsburgh, Pennsylvania.

Update Required To play the media you will need to either update your browser to a recent version or update your Flash plugin.
Download audio file
Topic tags:
Movement for Racial Justice, Race