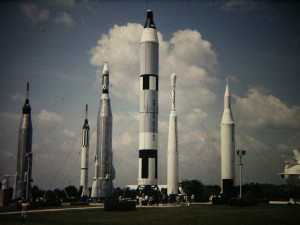 Intercontinental ballistic missiles are a vital part of the U.S. nuclear arsenal. According to some critics of U.S. policy, they pose a major threat to the survival of the planet.

William Hartung is the director of the Arms and Security Program at the Center for International Policy and the author of Inside the ICBM Lobby.

KPFA weekend news anchor and KBOO contributor David Rosenberg asked him whether ICBMs were something people even thought about or whether they were accepted as just a normal part of reality.

Update Required To play the media you will need to either update your browser to a recent version or update your Flash plugin.
Download audio file
Topic tags:
Global Affairs