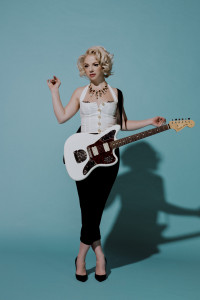 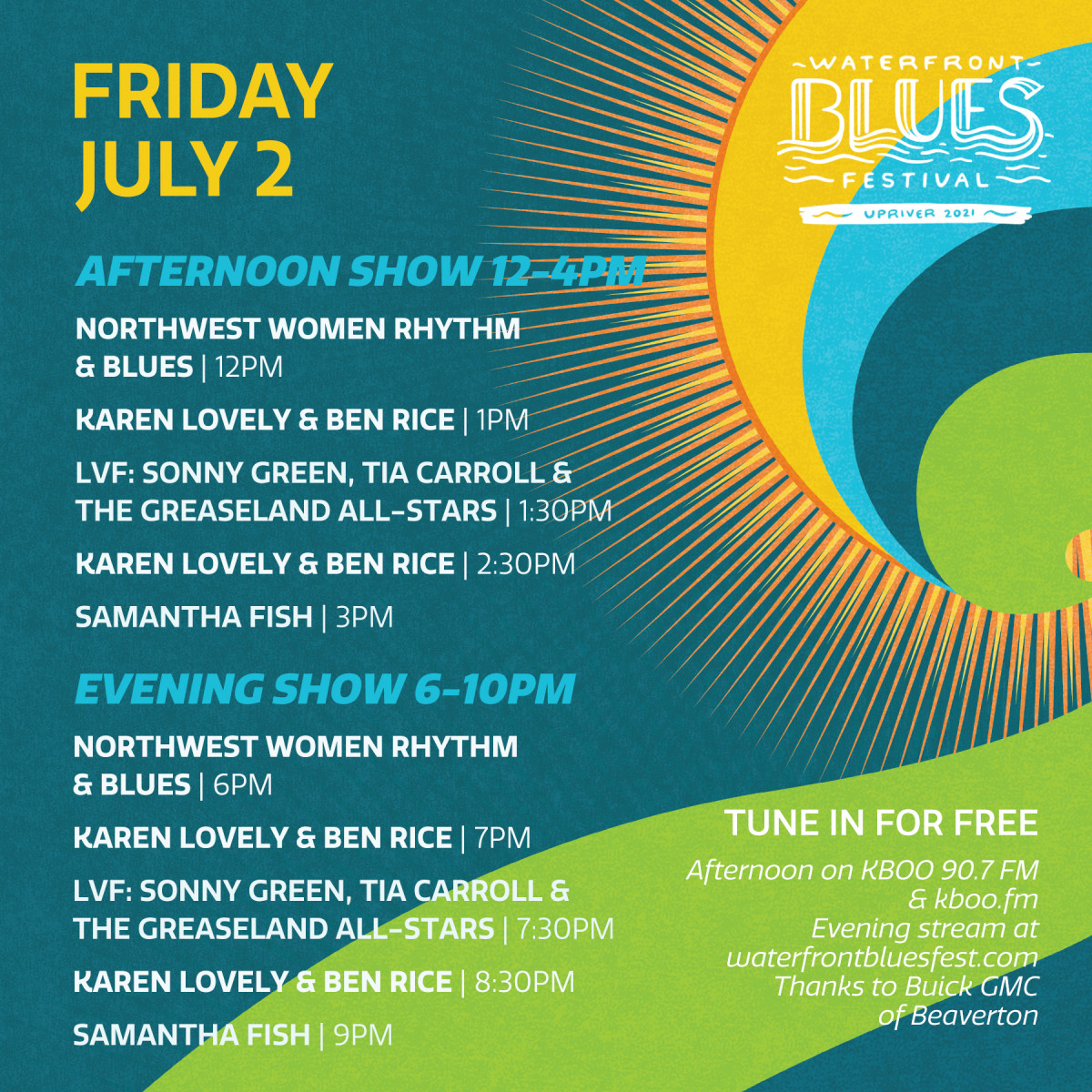 After launching her recording career in 2009, Samantha Fish quickly established herself as a rising star in the contemporary blues world, winning the Best New Artist Debut Award at the 2012 Blues Music Awards in Memphis. Since then, the charismatic young singer-guitarist-songwriter has earned a reputation as a rising guitar hero and powerful live performer, while releasing a series of acclaimed albums that have shown her restless creative spirit consistently taking her in new and exciting musical directions.

The New York Times called Fish “an impressive blues guitarist who sings with sweet power” and “one of the genre’s most promising young talents.” Her hometown paper The Kansas City Star noted, “Samantha Fish has kicked down the door of the patriarchal blues club” and observed that the young artist “displays more imagination and creativity than some blues veterans exhibit over the course of their careers.”

Update Required To play the media you will need to either update your browser to a recent version or update your Flash plugin.
Genre(s):
Blues