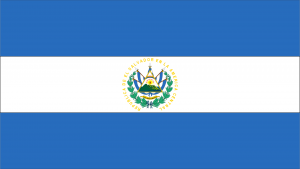 The legislative elections in El Salvador took place on February 28th, and Oregon local Maria Silva was there, as a legal observer.

Silva works with MORENA chapter of Oregon, and she recounted her observations from the election to KBOO's Ethan Sandweiss.

President Nayib Bukele looks poised to take on a third term, but according to Silva's account, intimidation of voters and vote counters were observed in the process.

Update Required To play the media you will need to either update your browser to a recent version or update your Flash plugin.
Download audio file
Topic tags:
Elections, Global Affairs